Edinburgh had such clear air that day. So polished and focussed you could see the arm folds in the fat elbowed police right at the bottom of Grassmarket. You could see the smallest planes in the air above. A Canadian called Sean was teaching me ‘Suicide Chess’. The coffee was strong and the Spanish waiters had just finished dragging metal chairs onto the cobbled streets.

I was distracted from the lightness of the day by a middle-aged man. He had been reading the messages on the Battling Suicide Bus for a while. He had then moved farther away, staring blankly. He had disappeared behind the bus. And now he was back.

“I’m just going to say hello to this guy.”

The man didn’t say a word. We both stood looking at the Battling Suicide Bus. He got out his phone and showed me. This is where a kind of orchestra started and my first experience of the pressures of talking to suicidal people.

It was in his notes. 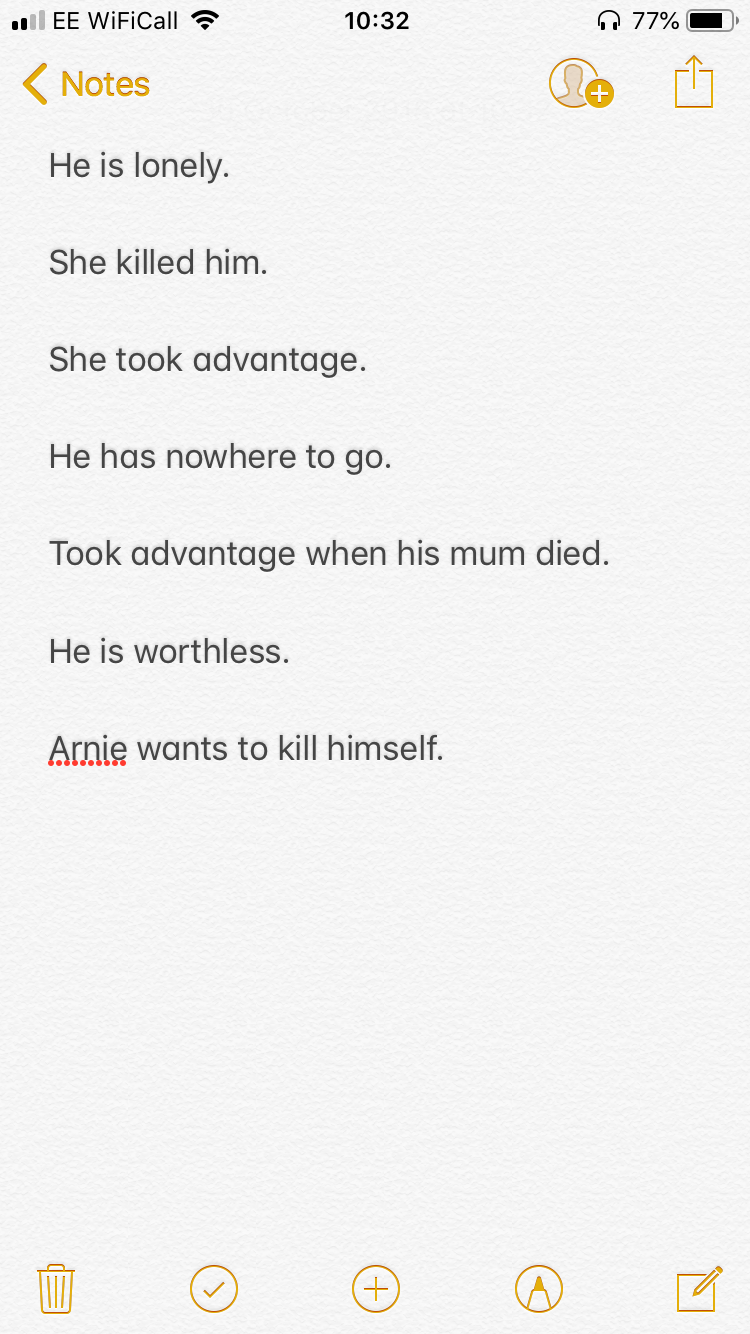 “Me,” he said, staring blankly. I felt a pressure from the low ebb. A deep conversational bass note you feel responsible to conduct up higher.

“Fancy a game of Chess?”

“At least you’re not picky.” A sarcastic note.

“I haven’t told any one that before.”

“You know I was once a very successful man?” 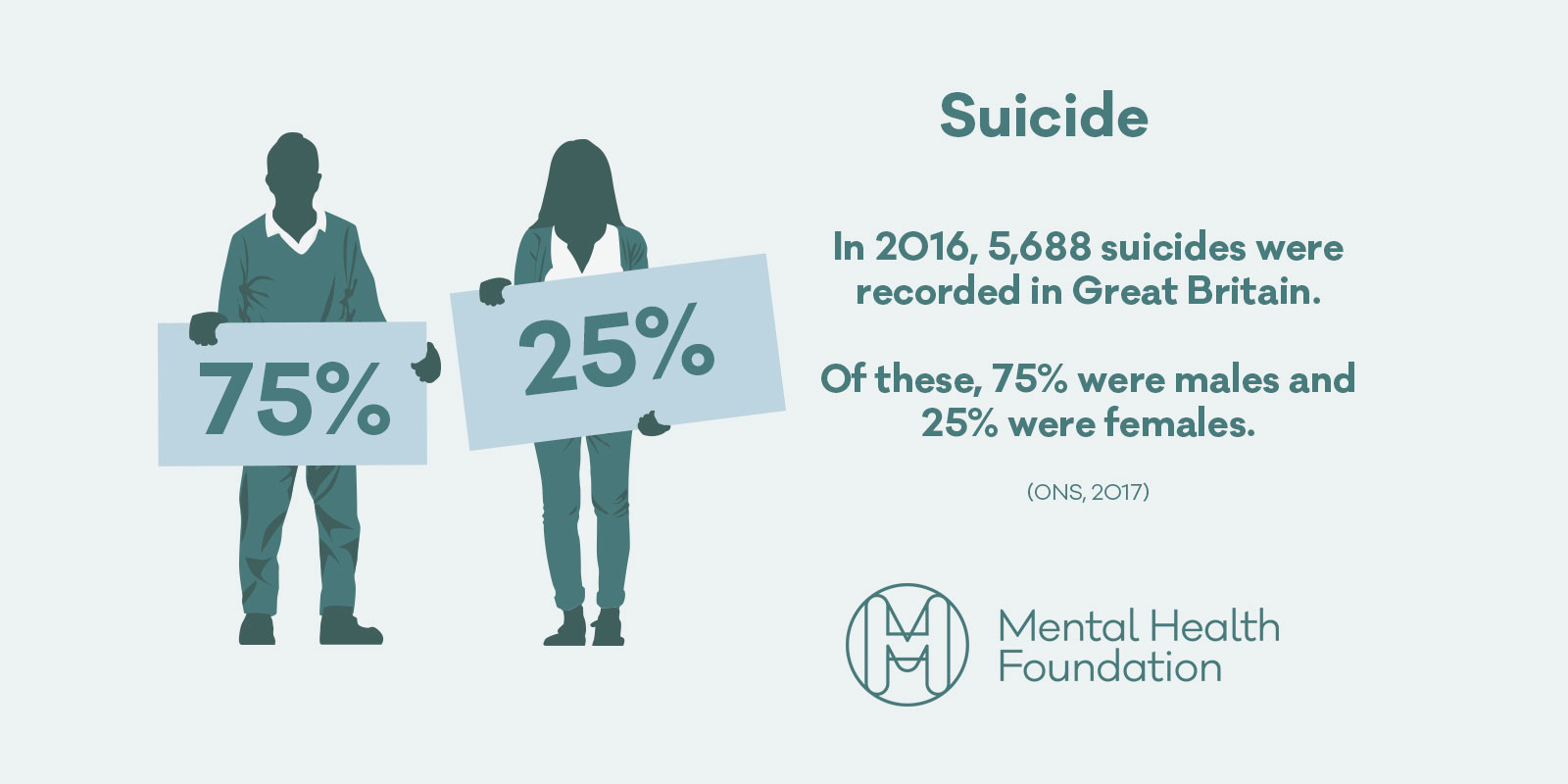 Arnie sat down and introduced himself to Sean the Canadian as Frank Abagnale, which was strange. Sean said goodbye and left for his shift with Deliveroo.

I listened through the bus window, turning the gas on and filling the kettle.

“I used to be a salesman in America,” Arnie said, referring to an old self. “I left England when I was 21, full of vigour, sick of this place and looking to make a bit of a life for myself. And I did.”

“4. I loved it so much I got married, got the green card and was a completely different person out there.”

“Can you play chess?”

“Then my mum died and my wife left me. She took the house and everything.”

“I had a complete breakdown. My sister actually had to come and get me from America. You know I actually inherited money from my mum. That bitch took that as well.”

The air was still clear but sharpened.

“Most of it anyway,” he said. “So now I’m in the borderlands of Scotland. Me and the sheep. I’m not even Scottish I’m from Leicester. And now I live on my sister’s living room floor. I’m bored. I’m so incredibly bored.”

“I started running. I’ve actually lost 3 stone. Most of what you see is just saggy skin.”

I laughed. “That’s good though.”

“I hate running,” he said, cracking a smile. I laughed.

“I just wanted something to do. I’m bored and living seems a bit pointless.”

In the UK, groups like Andy Man’s Club are popping up all over the place, offering men the chance to talk. 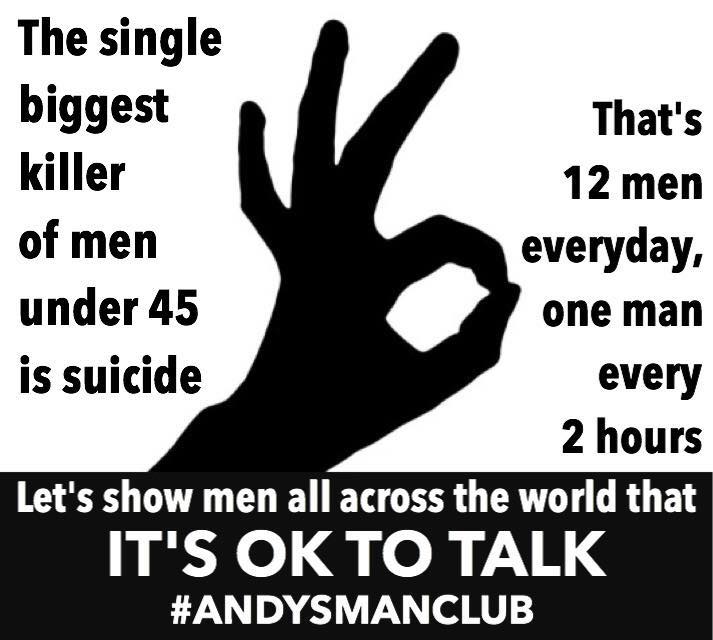 The thing is that Arnie is all around you. He is your accountant. You bought your house off him. Arnie told you it was a baby boy. Then he felt like he was dying.

“You should of seen me over in America,” he said. “I was a different man. Confident, always putting on the salesman act, good at it. I made a lot of money.”

I sat down, ate a bourbon biscuit and watched him and the huge weight he had. There was a denseness around him that lifted as easily as it came back.

“So that vim and vigour must be in you somewhere,” I said.

“When is it not an act though?”

“Can I ask you why you Sean a differant name?” 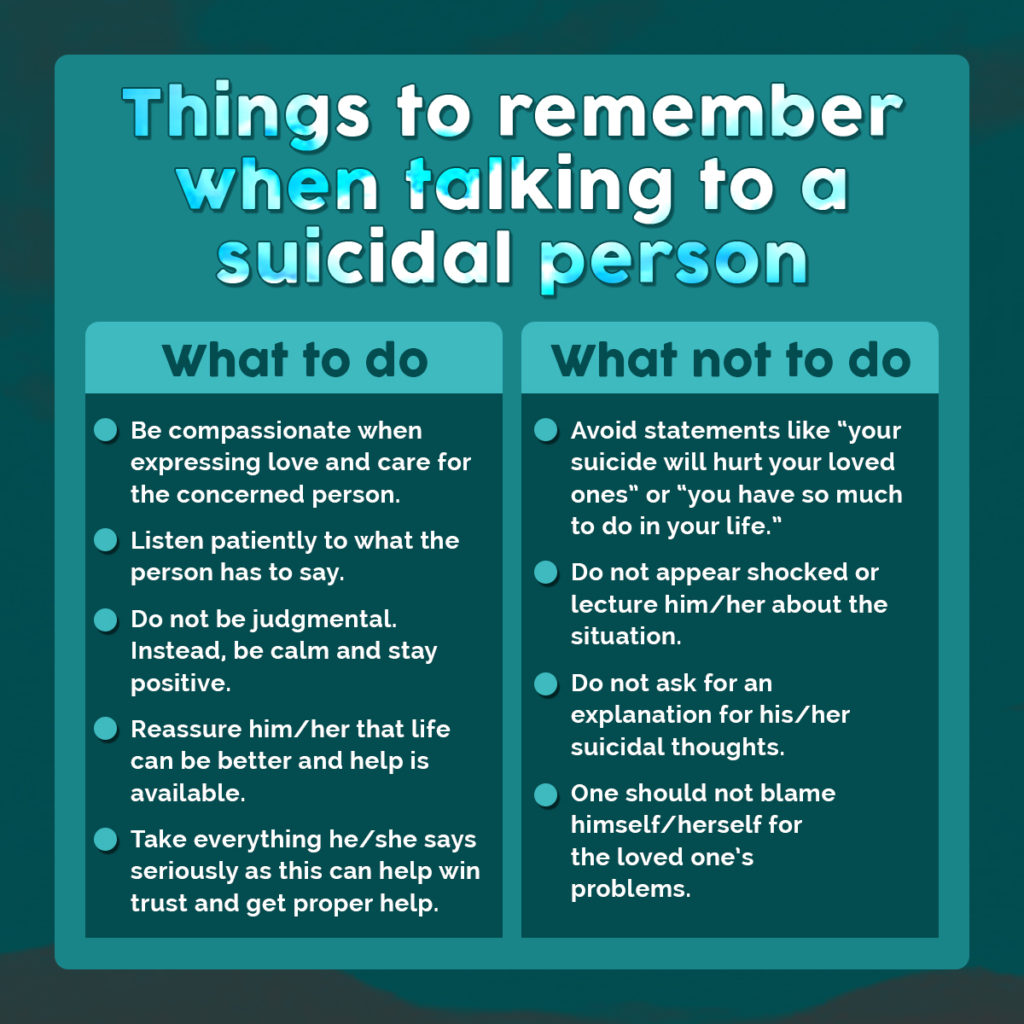 After an hour or so Arnie got up and left.

“Something to get your teeth into.”

“Exactly. A bit of purpose or just something to do.”

“Yeah, always better than the finish isn’t it?”

Arnie moved into the Edinburgh crowd with the heavy questions of identity and purpose dragging behind him. The answer is connection and the realisation that we are most reliably defined by the people we rely on and those that rely on us.