Sometimes the most obvious things in the world only become clear once we have experienced them for ourselves. 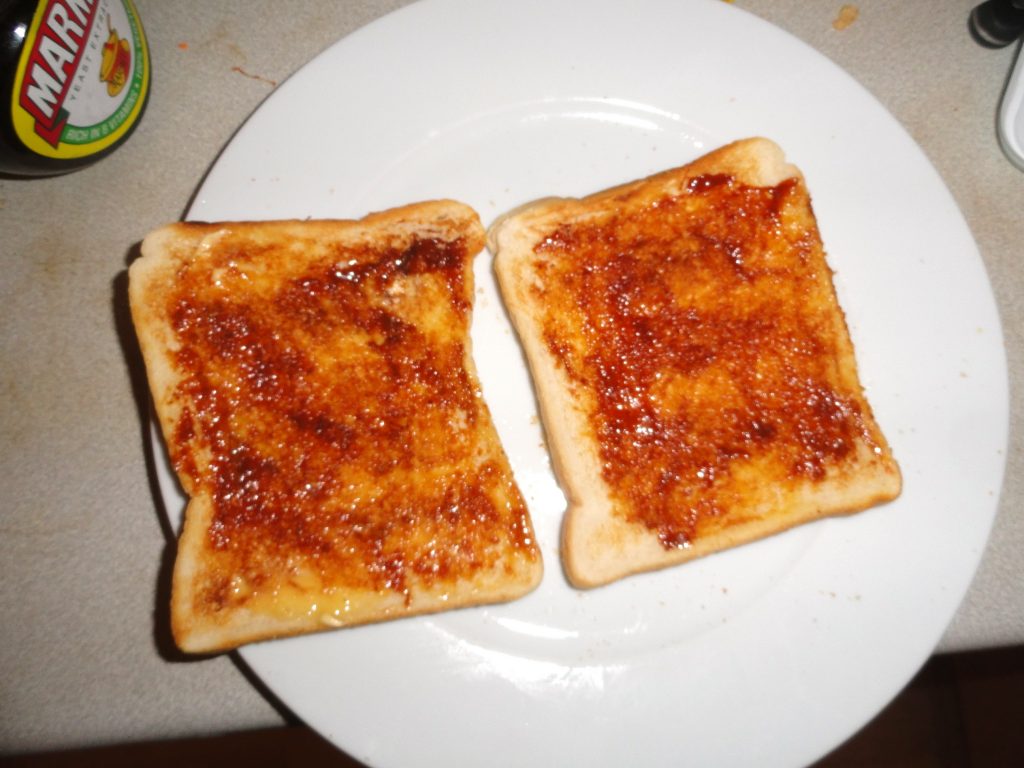 “You’re still the same person, despite where you are.”

“Marmite is only good with butter.”

Love those facts or hate them, they are all things we only ever end up knowing once we’ve experienced them for ourselves. No matter what people are telling us. And connecting is another one. We’ve all been told it’s good to talk to new people, but how many of us have actually gone out of our way to do it? (That’s without the 10 jager bombs).

This week I went off to the Lifeline Drop-in run by the Genesis Trust in Bath. I took the 5asideChess board as a friend.  Genesis offer support, advice and sandwiches to the homeless population of Bath. Phil Collins is, thankfully, not involved at all. The decently decent people from Boston Tea Party were though.

What I love about having the board with me is that it gives me an excuse to talk. In all honesty, I find it hard to just start talking with people. Obviously unless I’ve had those jagers, but alcohol isn’t the only social lubricant now available. Turns out our Chess Board is a pretty good ice breaker as well.

Anyway, the reason I wanted to write this blog today wasn’t actually about my existential breakthrough in the world of conversation. It was because I met Stefan.

There is no picture of Stefan, sorry.

Stefan is 30. He dresses in an orange shirt and high-top converse. Blue jeans and a beanie hat.  When I first saw him I thought he was working to help the homeless, not that he was living on the streets himself.

Anyway, we played chess and he told me his story.

He had travelled from Birmingham to Brighton. Then, fed up of the homeless scene on the south coast he caught the last bus out of town, which just so happened to be to Gloucester, possibly the most random place a Polish portrait artist with £30 in his back pocket could have chosen.

“Listen, mayte,” he said, eating a cheese sandwich, plugging in his tablet.

“I just wanted to keep moving and Gloucester was the only chance I had.”

“Jesus, you really were desperate,” I said. We both laughed and he explained how he had come into some money and then spent the lot.

“Man, I just got so drunk and spent all my money over a few days, made some dumb decisions. Really, I’m so pissed off with myself, mayte.”

“That basically just sounds like me, or any of my friends for that matter,” I said.

“Yeah but I got nowhere to go,” he said, again ending his sentence with that way Polish people say Maa8yt.

In UK, 80 percent of homeless people are there because of a broken relationship of some type, usually with a parent or sibling.  Sometimes a spouse.

Running up a Snowy Hill: A long-winded analogy about a feeling that might be called anxiety or worry or something

Stefan carried on talking as we played. It turns out he went to art college in Poland.

“My perfect job, good question…I would like to be an artist that can make money from his work. That would the dream job.”

Later that day Stefan walked off and said his goodbyes. “I might be here next week,” he said. “But really I have no idea Mayte.”

So off he trotted. And then it came to me.

Why can’t we put on a Homeless Gallery Night? 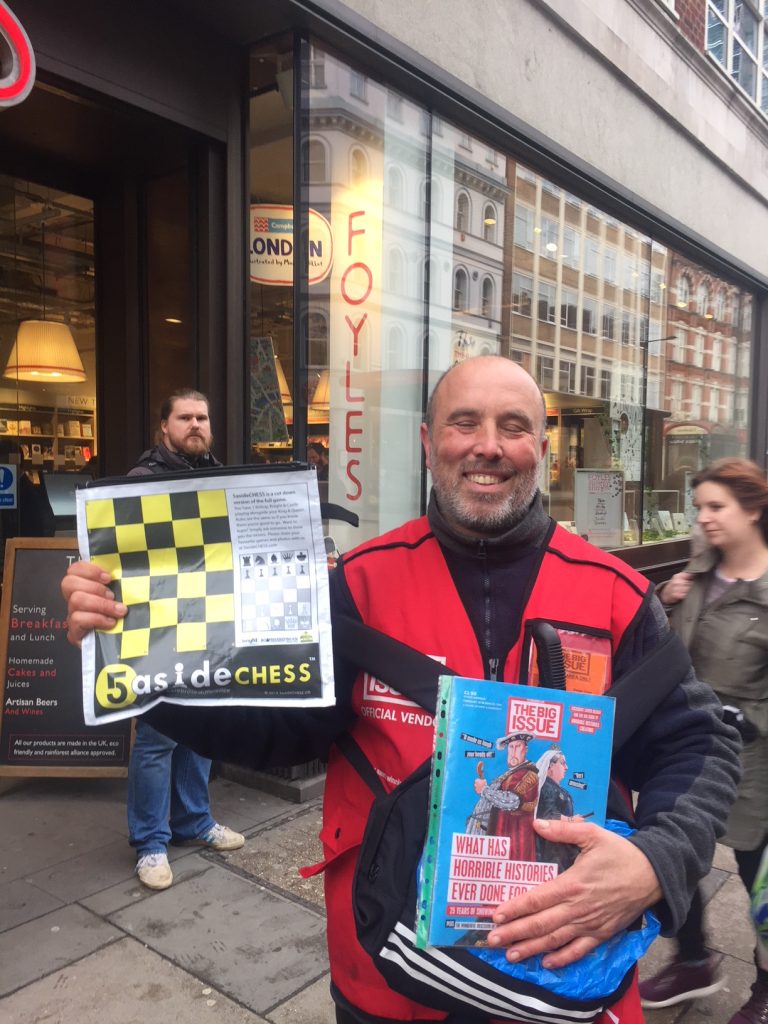 “Finding a Home for Homeless Art”

Yes, everyone needs food and shelter, but don’t we all need a bit of recognition now and then as well?

For someone to agree with us that we are good at something, that our existence isn’t just defined by existing.

Maybe some of the art will sell, who cares, because the value of the event will run much deeper than any pockets.

And not just for the talented people exhibiting their work. This can be a night of changing perceptions.  More than anything, I hope the people that attend might not look past the next person they see on the street.

Maybe they won’t come to define a person by their surroundings, because, after all,

“We’re all the same people, despite where we are.”

Benjamin Clementine was Homeless in Paris as a Teenager.