Improving the mental health of haulage drivers is one of the most pressing and yet widely ignored issues in Britain today.

The United Kingdom relies on no other group of workers as much to provide us with the lives we want.

They deliver 98 percent of all food and agricultural products in the UK, according to the Road Haulage Association.

Your food wouldn’t have arrived in the supermarket yesterday, and the farmers that cultivated it wouldn’t have the equipment to do it.

Haulage drivers also transfer 98 percent of all consumer goods and machinery in the UK.

Without them our homes would be empty. In fact, we would have no homes in the first place, let alone anything to put in them. Your online orders would still be gathering dust in some far gone corner of the world.

The third case of 98 percent here, is the proportion of haulage drivers that are men. A group three times more likely to commit suicide than their female equivalents.

Mental Health in Logistics: The figures are scary

According to a Commons Report, more than 60% of the mostly male LGV drivers are aged 45 years and over. Men of that age are more likely to die from the act of suicide than cancer, heart disease or anything else.

That’s despite doing one of the Top 5 most dangerous jobs in Britain, according to figures from the office of national statistics.

And yet as a nation we just don’t care about drivers. We see them as strange, lonesome figures,  but the truth is many are family men, away from home for weeks, working long hours and often sat in brutal traffic.

“Statistically, men are less likely to speak up about mental health problems, so suffering in silence is all too common in this male dominated transport industry,” said Laura Nelson, managing director of RTITB in an interview with Truck&Driver.co.uk.

There is a clear need for the country to change its rhetoric towards haulage drivers.

Stigma is a Buzzword, not a Mental Health Solution

The truth about the word ‘stigma’ is that it has become a political tool. It abates any real need for action.

Every other week another bent-hipped politician or their shiny suited executive equivalent stands up to “Break the stigma!”

You hear them say it, loud and proud on #breakthestigma day, sometime during #stigmaawareness week.

We saw this when when a notional ‘Minister for Suicide Prevention’ was appointed on #Worldmentalhealthday.

The Right Honourable New Minister, Jackie Doyle-Price’s other contribution to suicide prevention was making a joke about jumping off Beachy Head, East Sussex, a place where an estimated 20 people kill themselves every year.

If she’s the best the government can do then it’s pretty clear that the solutions for positive mental health in the logistics industry and beyond must come from the bottom up. From people that care. People that know what they are talking about. People who want to act.

So what we can do? 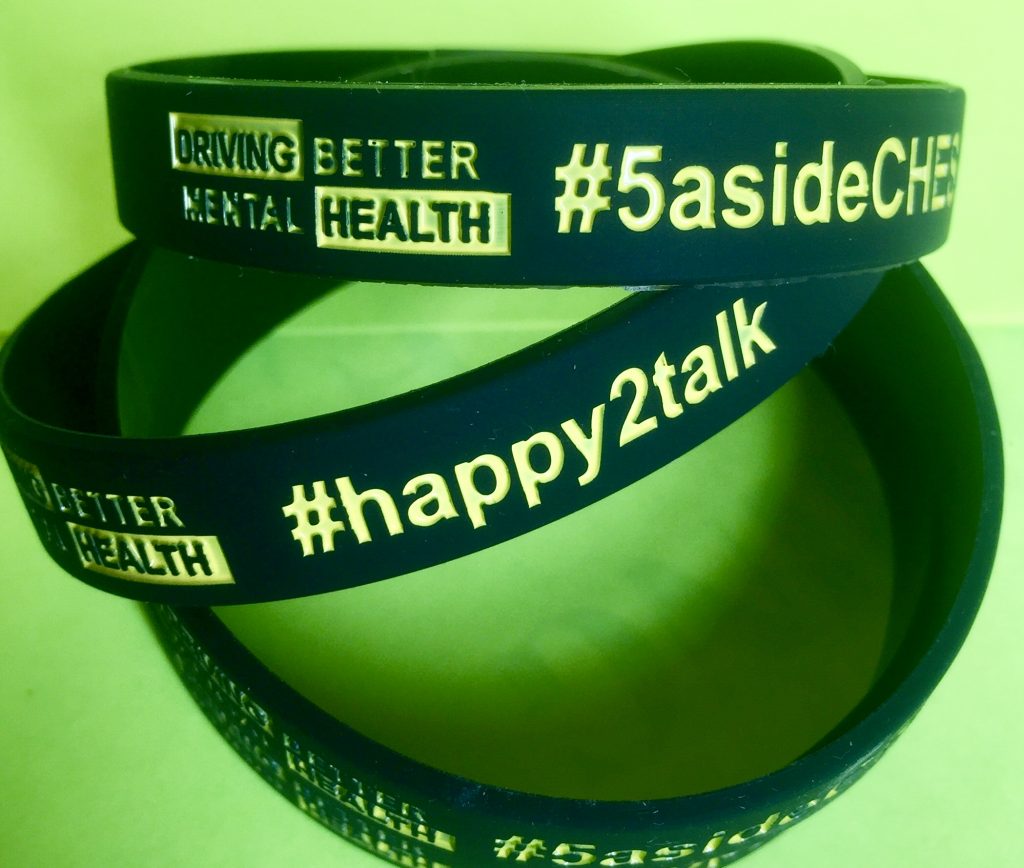 Help us set up 5asideCHESS meet ups and areas where drivers know they can sit and talk, established along the network of truck stops, cafes and bars along our English roads. You can find out more about how to get involved by emailing Ryan today.

Laura Nelson’s organisation, RTITB, is an industry trainer, claiming its one purpose as “reducing costs and saving lives in workplace transport operations.”

“Conditions such as stress and depression are likely to worsen if left untreated, so it is important to encourage drivers and their managers to talk more openly about mental health,” Nelson said.

Once we make talking more convenient we can move onto the roots and causes of the conditions Nelson mentions, like stress, depression and anxiety.

Here’s an easy one to start with.

A huge cause of male depression is a loss of role. Of feeling like a burden to loved ones and society in general. It’s one of the reasons three quarters of all suicide victims are male, despite women being three times more likely to suffer from associated mental health issues such as anxiety and depression.

We must improve public knowledge of the work these master-providers do. So please share the infographic in this title. These men, and also the proportion of women who do the same vital job, need to be appreciated more. It’s that simple. 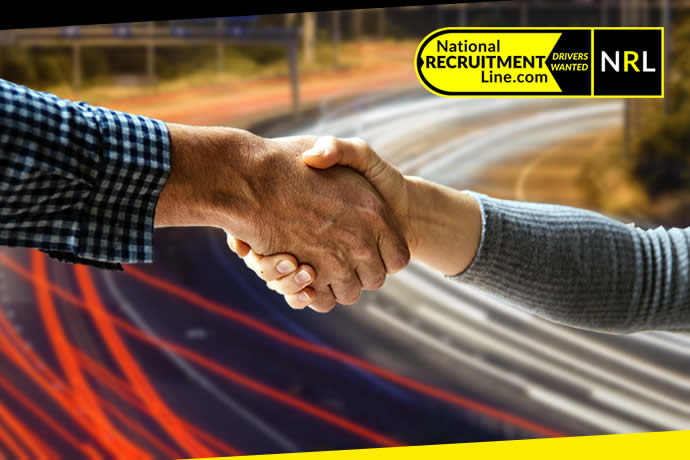 As employers of a group at such high risk, companies can make a huge difference to their mental wellbeing.  The National Recruit line have been working with drivers and employers across the country to better understand what “best practice” looks like for this group.

“Drivers often talk to us about how simple elements of their role make them feel secure, or on the flipside, unsettled. They talk about how company culture, management communication and a value on the driver being a human-being over just a route to getting goods dropped off, makes a huge difference to their mental health” Tom Footitt, National Recruit Line.

Employers who understand how to support their workforce and create great working cultures see huge benefits across the business, from the service levels delivered to the bottom line. Employers that want to engender this type of environment can now get access to a database of drivers looking for improved conditions of work. The National Recruit line is an introductory platform with over 3,000 drivers looking for permanent, safe and engaging work across the UK.