Hope Virgo is the Author of Stand Tall Little Girl and a leading advocate for people with eating disorders. Described by Richard Mitchell, CEO of Sherwood Forest Hospital as “sharing a very powerful story with a huge impact”.  Hope helps employers including schools, hospitals and businesses deal with the rising tide of mental health issues which affects one in four people and costs employers between £33 and £42 billion annually. Hope is a recognised media spokesperson having appeared on various shows including BBC Newsnight, Good Morning Britain, Sky News and BBC News. 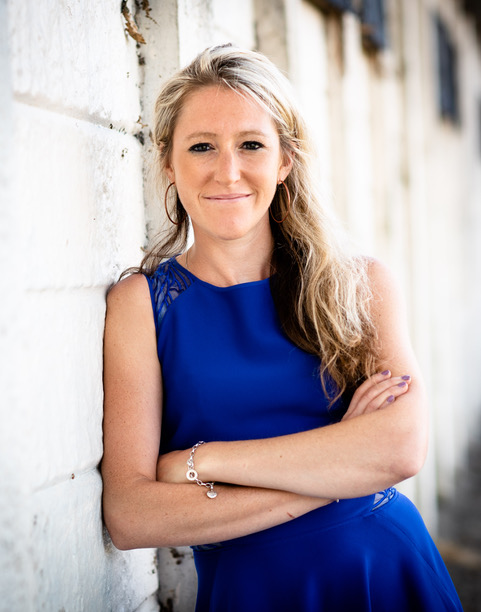 Anorexia Was My Best Friend

Picture this… the perfect, skinny girl able to fit in to everything… the perfect anorexic… this glamourous person…

But the reality is anorexia is nothing like that. The truth is anorexia is a serious mental illness and anorexia can kill. It is essential we fight the misconception that having an eating disorder is glamorous.

I met anorexia when I was around 13 years old and she became my best friend. My everything. Whenever I needed her she was there always. Always holding me tight, drawing me closer. She made my life make sense. She would hold me at night when my parents argued. Give me value and purpose. And I relied fully on her. I loved the distraction from everyday life with calorie counting and exercise.

But over the next four years, as I hid this friendship from everyone around me, I had to become ever more devious and found new ways to trick my family and friends. There was no glamour in my behaviour… I would walk around for hours with cold food in my pockets that I had taken from my plate. I would wear my gym kit underneath my school clothes so that I could be ready to work out at any chance.

Does this sound glamorous?

Is it glamorous that when I got really unwell I would make myself sick in the bathroom? When I was living with anorexia I lost all dignity. I didn’t care where I was as long as I got that food out of me.

Ideally it would have been in the bathroom but there were times when that wasn’t an option. That’s when I would go to my bedroom and vomit on my bed or in my pillow case.

I won’t ever forget one time when I went camping.  I ate something that panicked me and persuaded the girl I was with to have a shower knowing full well I would make myself sick. It was awful when I finished. It wouldn’t go down the plug. The panic swept through me, completely trapping me. 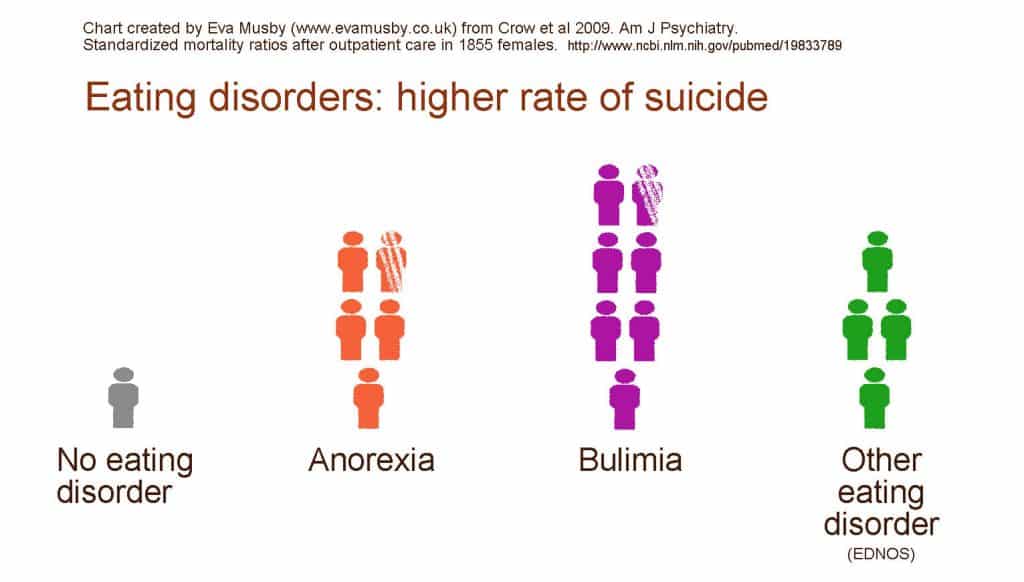 My room always had a lingering of vomit in the air. Combine that smell with the smell of sweat from working out at all hours and it’s not pretty. I hated it but didn’t know how to stop.

Then my mouth – teeth grumbling and slightly yellow teeth. The anorexia, all the vomiting, caused me a lot of problems.

If you were to examine them now (which I certainly wouldn’t recommend) you would see the amount of work I have had done! The amount of money I have spent to try and make it look okay…

The state of my body when I was unwell was horrible.

Not only did my heart nearly stop but my feet were a mess. Blistered, bruised, cuts everywhere from the constant exercise.

Then there were the long term problems with my digestion, which I won’t go in to today.

Does this all sound glamorous to you?

It frustrates me that we live in a world where people glamourise eating disorders. Where people think it is okay to show off about how “skinny” or “sick” they get. How there is an emphasis on having a “thigh gap” when people don’t even think about the dangers of getting to that point.

What Can You do if You’re Struggling with Anorexia?

If you are struggling with anorexia or another eating disorder you might think one day you will reach a point where you are happy with your appearance. Where you feel completely happy, but the reality is that won’t happen. And I am not even sorry to break that news to you, but anorexia is not worth befriending. It is a serious illness. I have battled to get well and yes it hasn’t always been easy. But it is 100% worth it.

So stand tall and face the world head on! And beat the manipulative voice in your head!