Hannah’s Story: It Takes a Country to Raise a Nation. 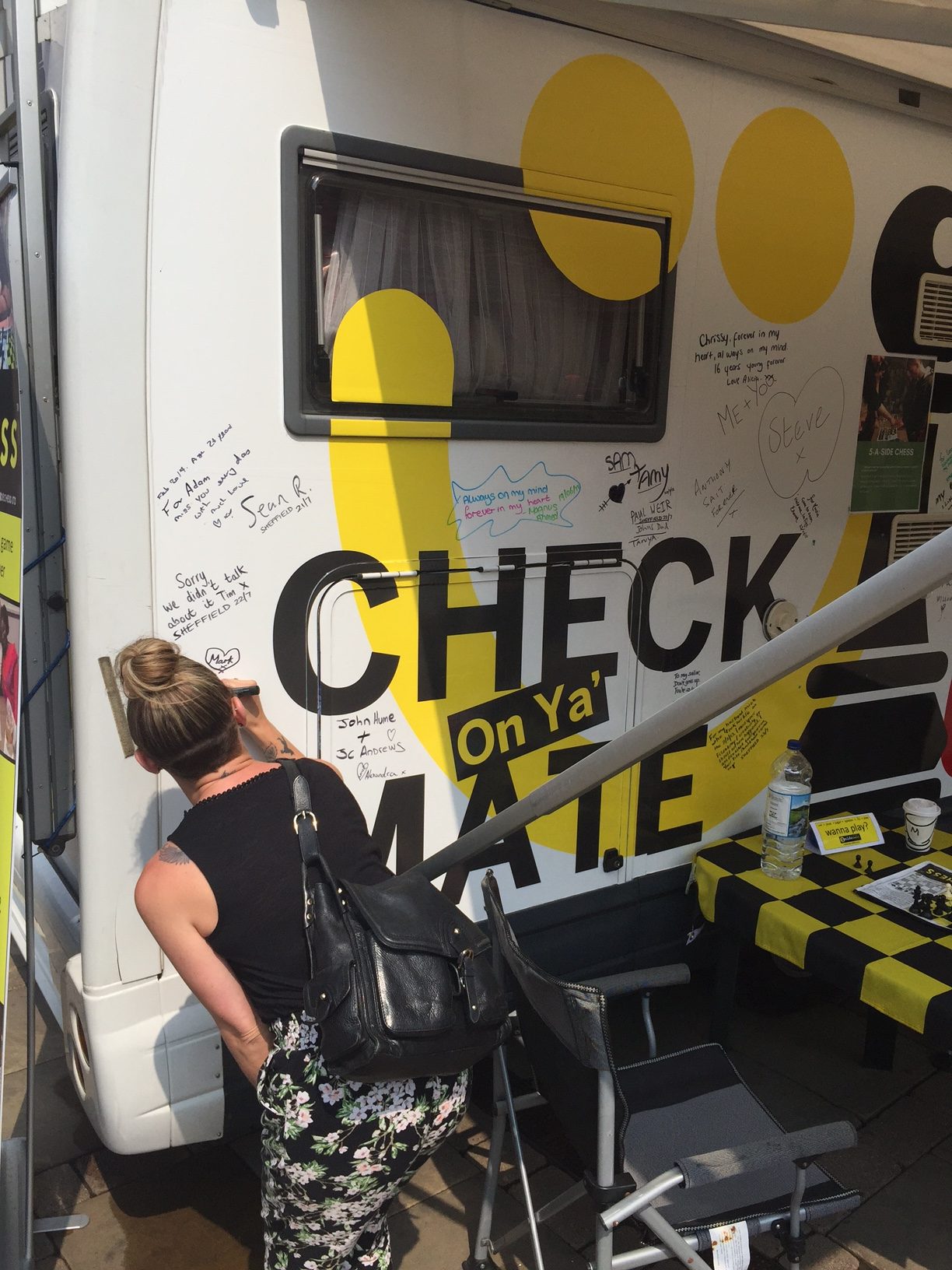 Time chides when you’re living in a slum, and Hannah’s upbringing has been a slow one.

She is telling me her story in a city in the middle of England. It’s been hot for weeks. The grass on the side of the roads is yellow and worn. The traffic beside us is loud and sweaty and full of open mouths.

“My mum beat me a lot and I just got sick of it,” Hannah says. “So I decided to go and live with my dad instead, which was definitely not what my mum wanted.”

Her mum was right, because the search for a better life with her dad was a hopeless one.

“I moved in with my dad when I was 12 and it didn’t take long to understand why my mum didn’t want me there. The house was dirty and he was never really there. Then that’s when I was told to go lay with people.”

When Hannah was 13 her dad started selling her for sex. Up the stairs, to the left, on a mattress on the floor.

She tells the story like it’s someone else’s. Some other girl in some other city, abused and beaten by some other parents. And it could be. No doubt there are others we are failing around the UK.

We are having this conversation while she scribbles the name of her friend on the Battling Suicide Tour Bus. He had killed himself two weeks before.

“How am I so strong?” She laughs. “I don’t know about that, I’m just crap at killing myself.”

“To be honest I’ve tried about three times, but actually I never really wanted to. I just wanted a break for a bit, you know, to get a bit more sleep.”

After a year of abuse Hannah ran away to the police.

“In the end I watched all of the men that abused me go to jail, so that makes me pretty happy. That makes it worthwhile. Or, not worthwhile but at least there is something at the end, you know.”

Her dad’s family have disowned her since the court case.

“They said that I was a grass and that even though they think he did something bad you shouldn’t tell the police.”

“In a way I guess they were right, but I couldn’t exactly go and tell my mum could I?”

I suppose she couldn’t.

Somehow this girl has managed to float to the surface of a decrepit care system, in a community of backwards people. She is here for us, in a strange way. To show us the way. You, me and everyone else. That we must do more to look after one another. That it takes a village to raise a child. And that Hannah is not alone.