Ally looks into the beginnings of social media and how it’s turned us all into self serving what-ya-call-its, devoid of emotional attachment and unable to shake an obsession with creating new personalities and lives online. And, of course, with that problem we are offering our solution, the very excellent 5asideCHESS Pack ! Buy one and become an ambassador for fighting Loneliness and Social Isolation! 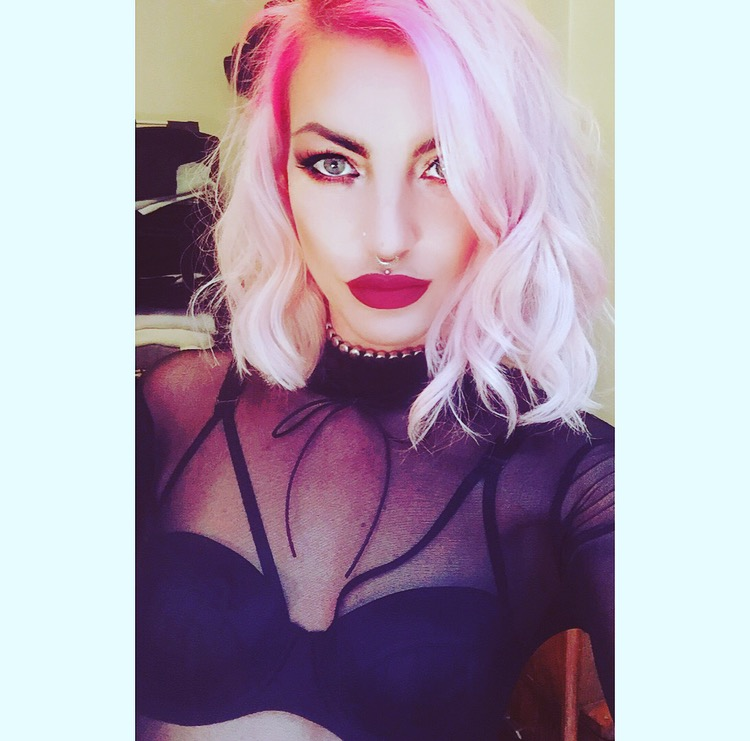 Can you imagine if you stood eight of your best mates in a row and shuffled them around according to your preference at the time?

They didn’t comment on your latest insta pic, where you were dabbing astride the roof of your Corsa in McDonald’s carpark, so soz Gary and Keith but you are being replaced. Unfortunately Sue’s contouring looks like she’s auditioning for the stage version of the Lion King, so move over, move down to seventh.

Being reared from an era of Myspace Top 8’s, of Faceparty, of HotorNot.com – we never batted an eyelid. 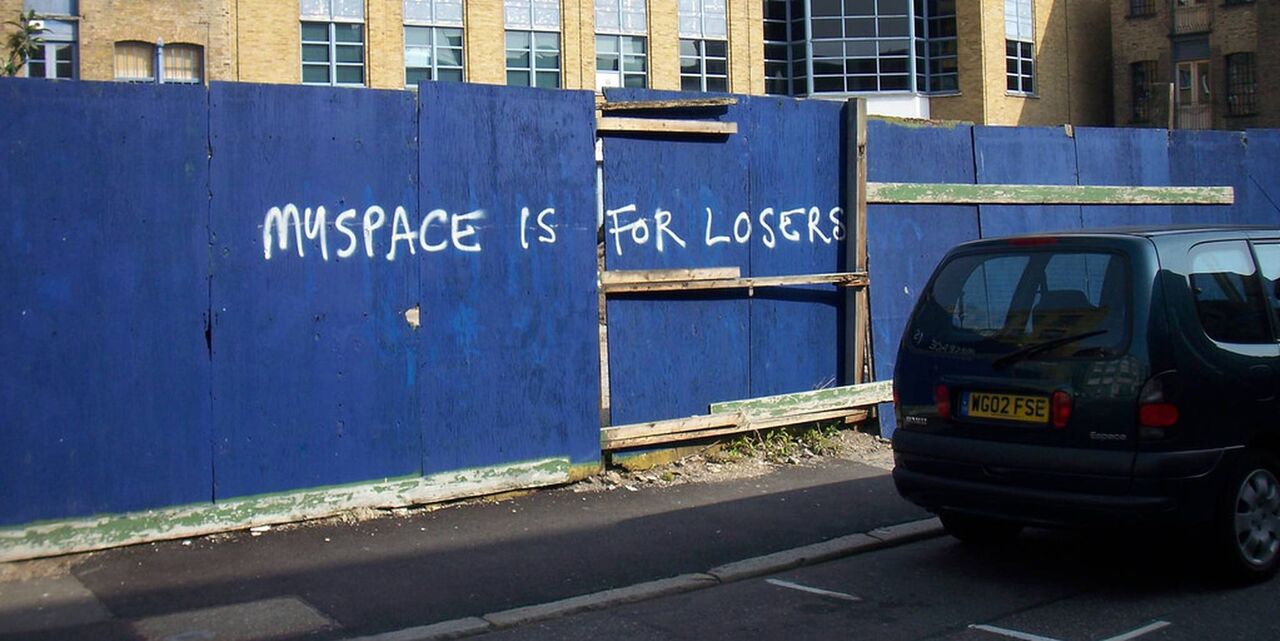 We are a generation indoctrinated from the very beginning, and we know no different.

Myspace Top 8’s hardened you to the sentimentality of friendships in an internet world where you were opening yourself up to be judged and judge simultaneously. We were born of a generation idly sidling into the age of competition amongst peers. We welcomed the age of validation through the internet. 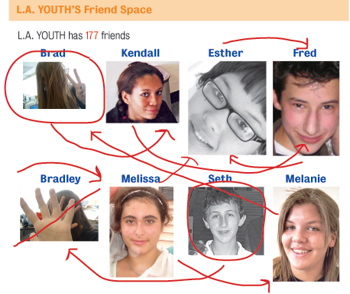 The age of social media.

Of course, I’m talking the formative era of social media. The “Retro” era. When Michael Jackson was still transitioning from Battenburg into full Victoria Sponge. When The Simpsons all sounded like they were on a bad comedown from cheap PCP. 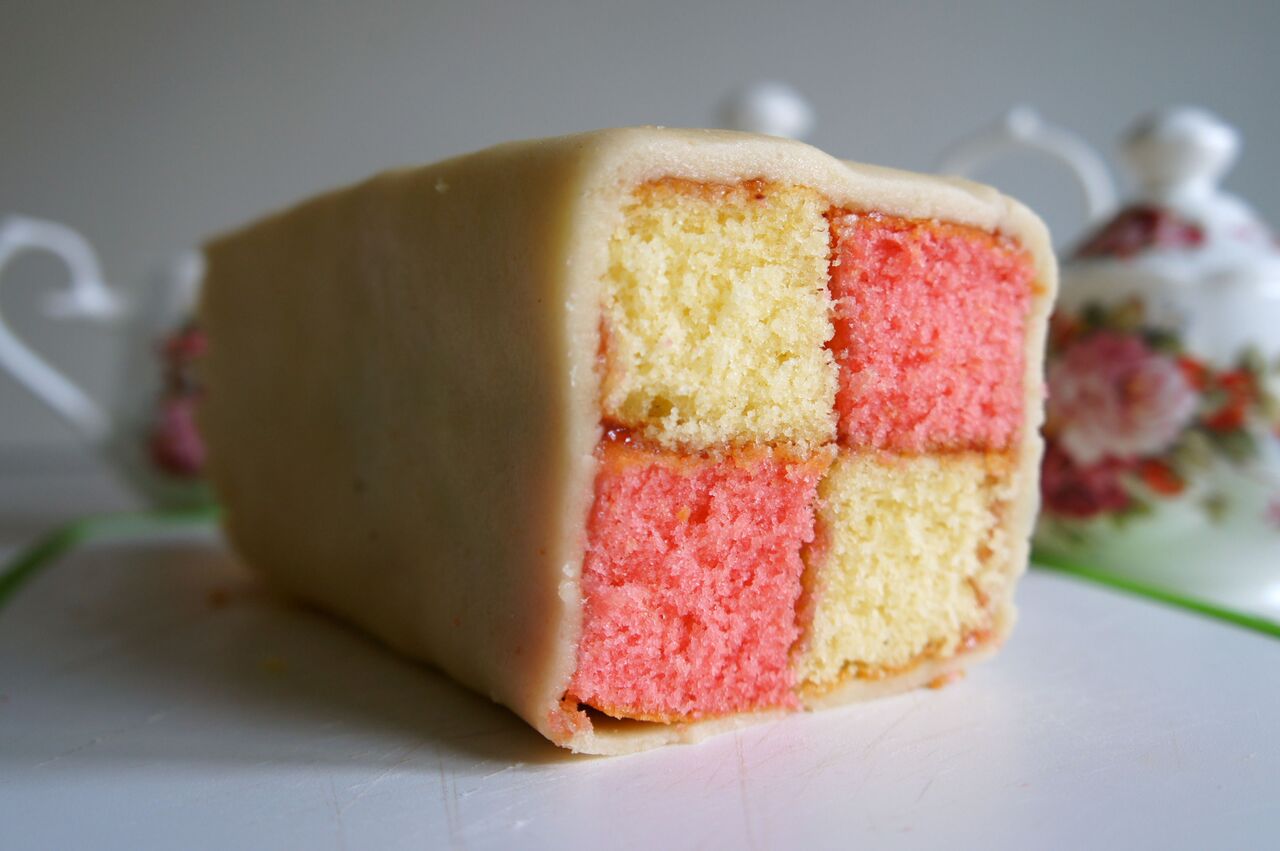 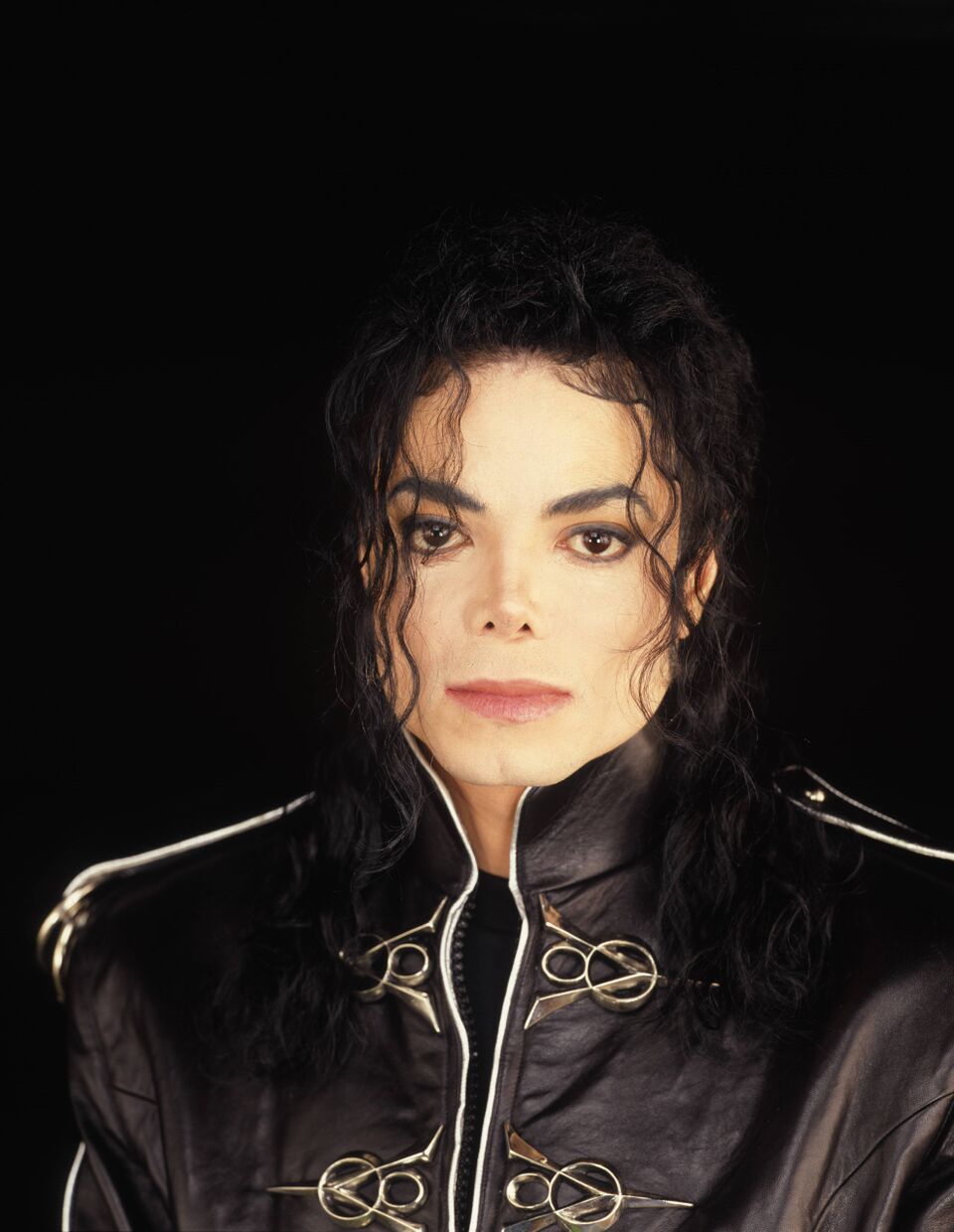 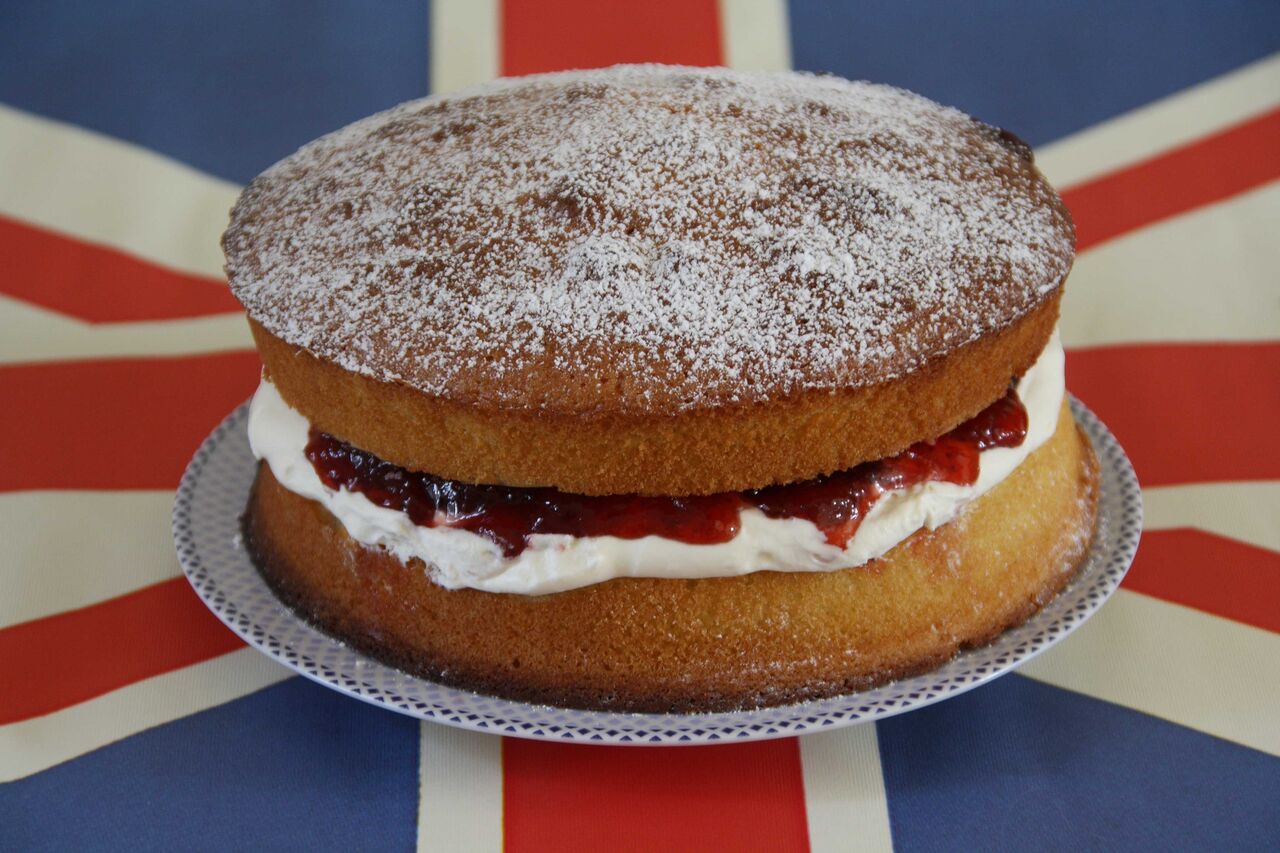 Presumably it started off with a bunch of well meaning dudes utilizing something for the enhancement of humanity. Cool. A tool of connectivity, of networking, of discovering new musicians, new artists, and ultimately a tool for sharing. But even the most embryonic of social media sites honed in on the aesthetic, on the idea of projection. The notion that you can be anyone on the internet. Then came the slow emergence of the keyboard warriors. Rule 34 of the internet became a thing.

Andy Warhol underestimated us. Not our capacity but the depths of our shallowness.

Everyone needs attention. Big confessionals are the new clickbait. It seems to be like people are all grappling over one another to prove that they’re a ‘somebody’.

A somebody worth “following.” Back in the 60’s and 70’s that either meant you were Terence McKenna and you’d started your own ‘grown out all your pubes and go live in the jungle’ kinda cult, or you were someone notably in the public eye enough to become credibly famous.

Now everyone has a chance at both. (I’m going for cult leader, obvz.) 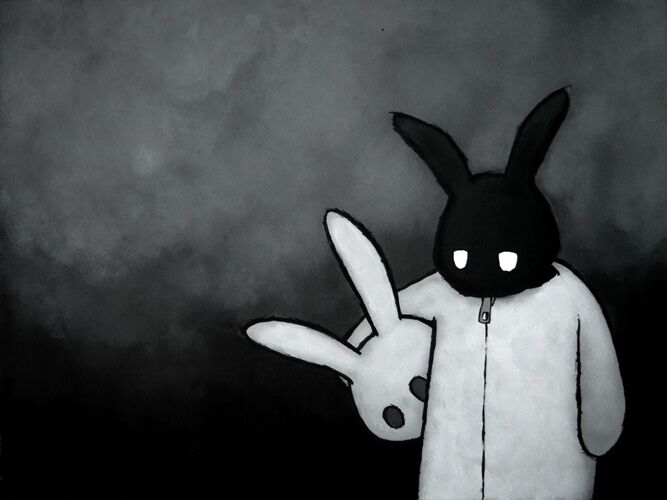 Technology all too often removes us from an event, and in doing so alters it.

It eliminates nuance; changes who we are; separates us from the consequences of our actions: try pulling on a balaclava and calling someone a ‘fat slob’ in Starbucks, it’s a different experience than sitting behind a keyboard in the safety of your own torrid room.

Myspace was a big deal for me, most of the mates I still know to this day are there because of it. I’d be lying if Tom didn’t hold a place close to my heart. Seems so retro and quaint. Now I log on to 4K unrealistic expectations of life, of relationships, of beauty, of self. 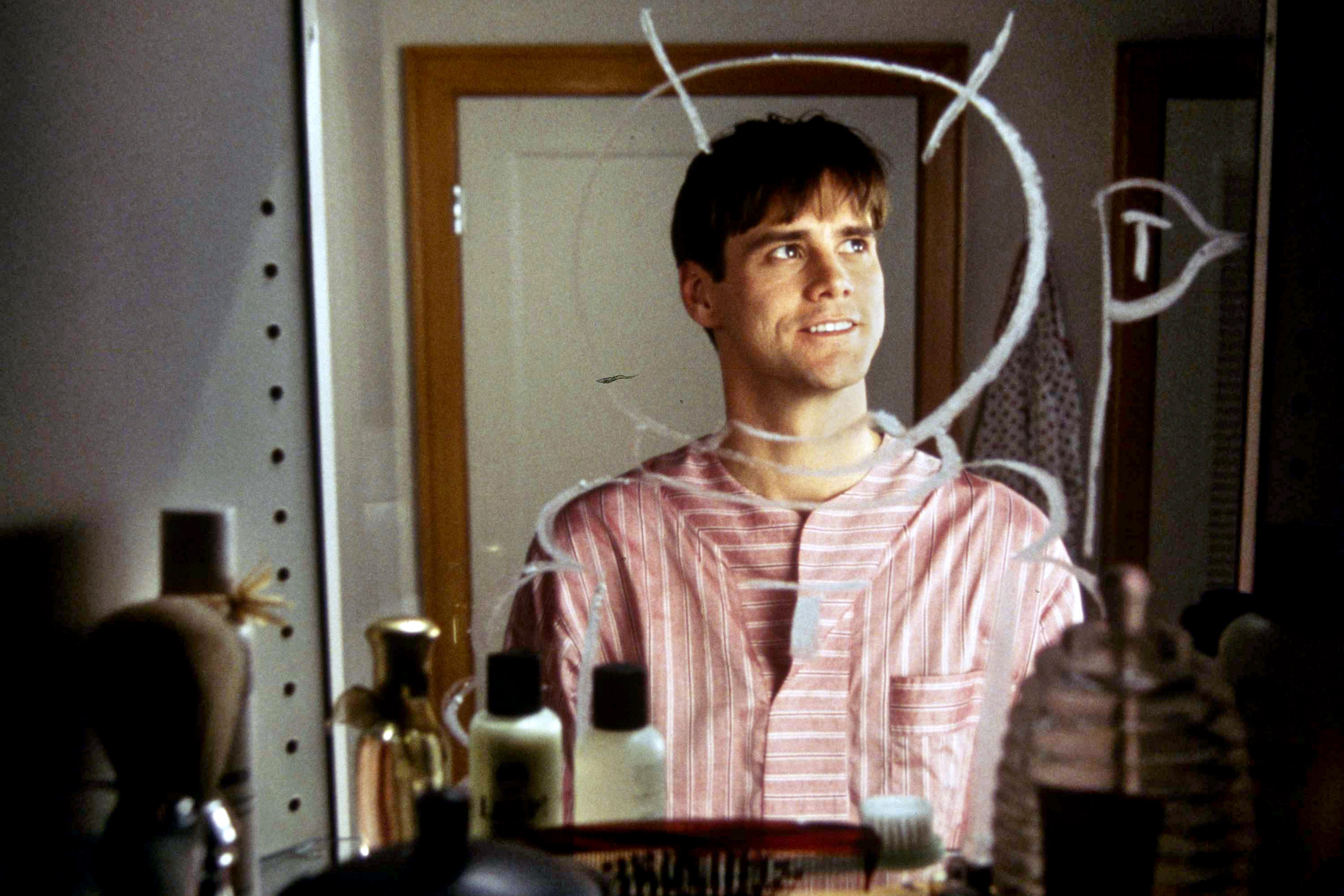 You are the self-aggrandized star of your own fictional reality show.

Everyone is selling their own personal brand. Everyone has to have an opinion. Self-promotion is the aim of the game. And if your brand isn’t as good as the rest, and you’re not getting them Likes, then what?

It’s all so brutal, so visual. It’s not hard to see why we’re in a Mental Health pandemic where nobody really has a clue what’s going on.

We choose a filter and make everything look great while emotionally we stand shoulder-to-shoulder in that trash compacter in Star Wars, smiling and taking selfies until we crush ourselves down to the size of an OXO cube.

Surely at this point it extends beyond posterity and into an open invitation to voyeurism. Everyone’s happily willing to serve themselves up as the lead role in the Truman Show for their own inflated sense of ego. All in the name of perceivable “shareable content.” 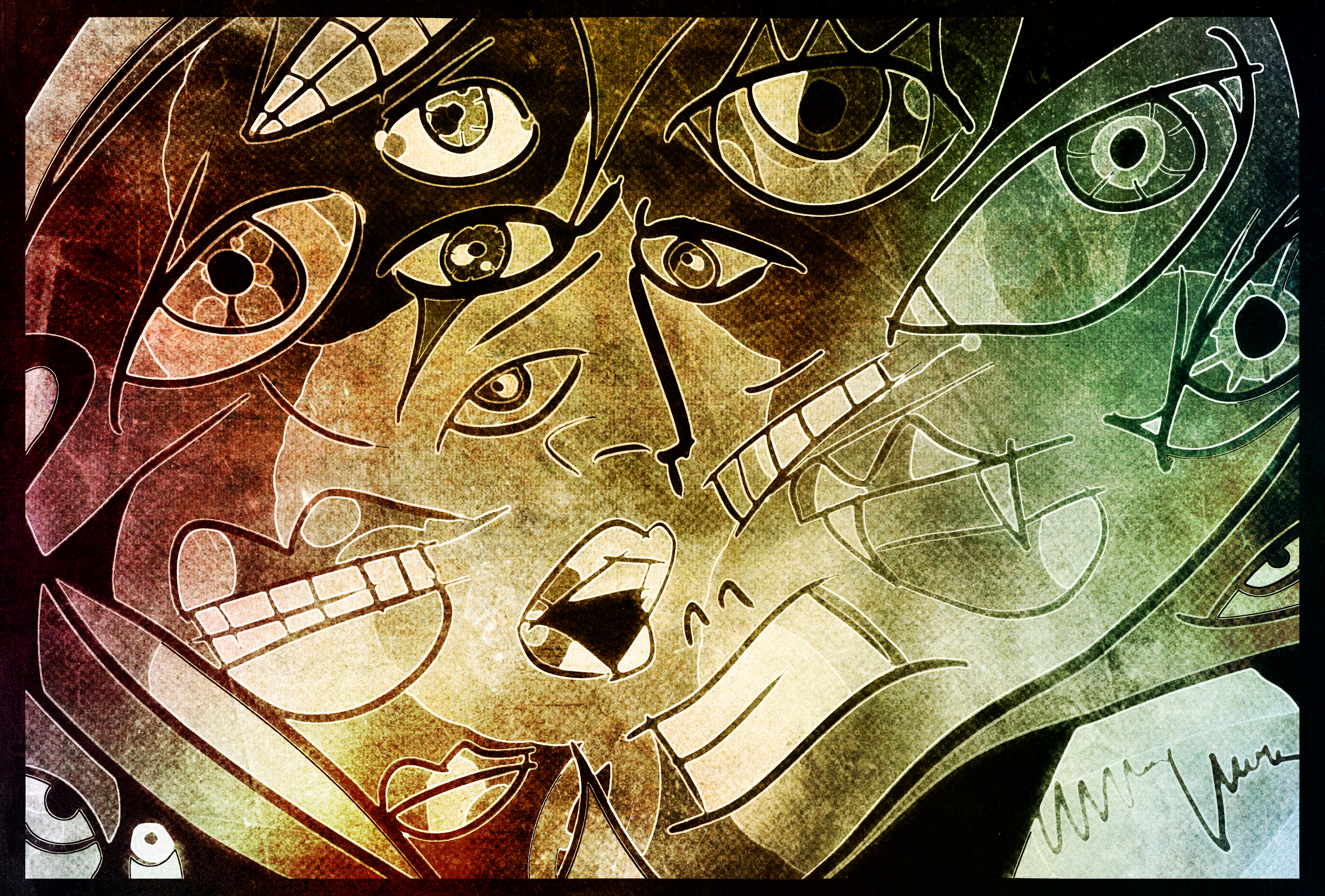 It puts so much pressure on the average individual to adhere to these weird invisible rules or be reviled as a social outcast. In 2017 if a girl puts on a full face of makeup and does her hair, but doesn’t take a selfie, does she exist?

We hold hands with our smart phone 24/7.

While every year we, as a society, like to attest that we’re pushing forward into burying inequality in one form or another.

Every year, the coffin stays empty.

Still, that said, I can’t wait til I can live stream the birth of my first born with a Go-Pro cellotaped to my forehead. In the meantime, I’ve bought a 5asideCHESS Pack, because maybe talking is better than the other option. Find out way more about it in this blog post here ! 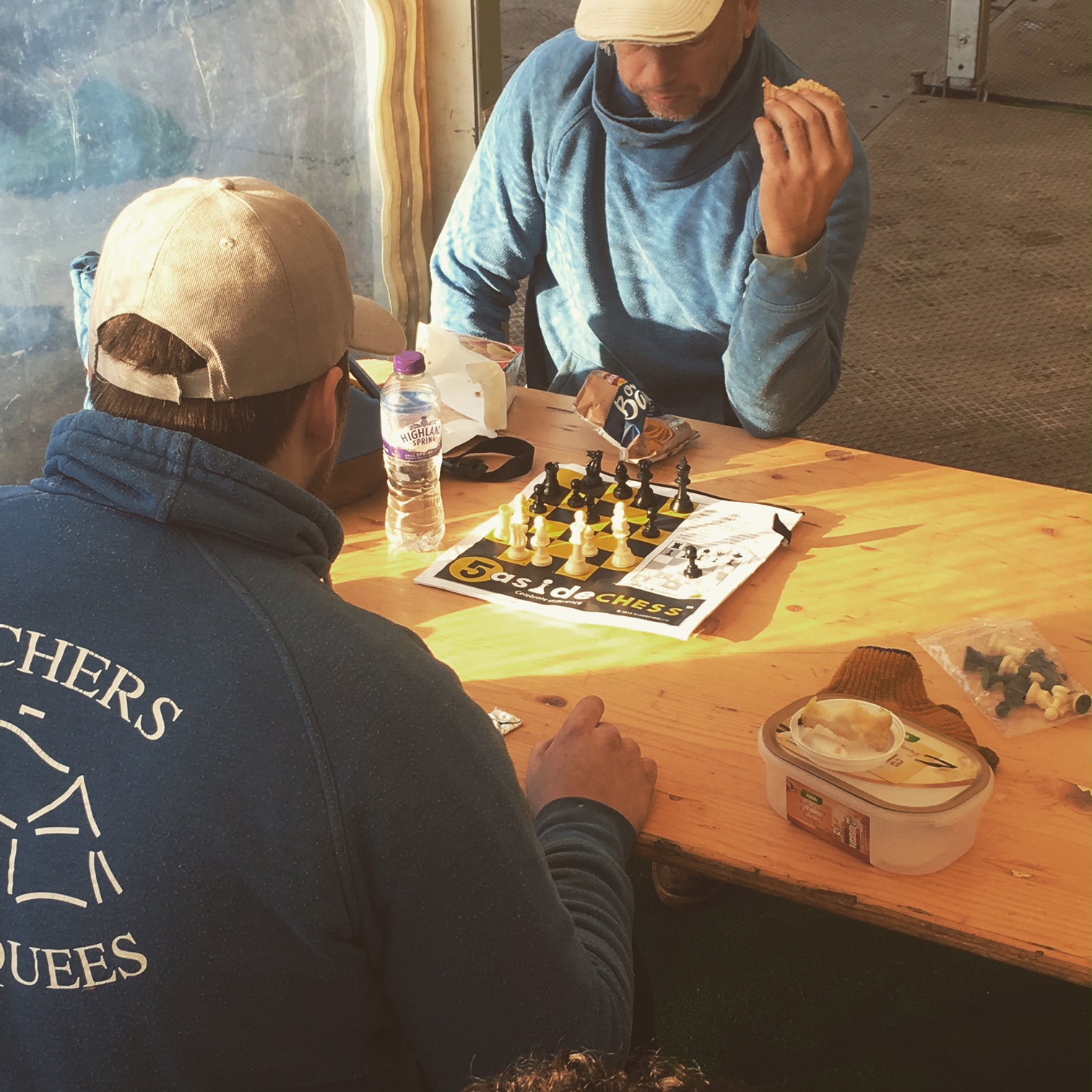